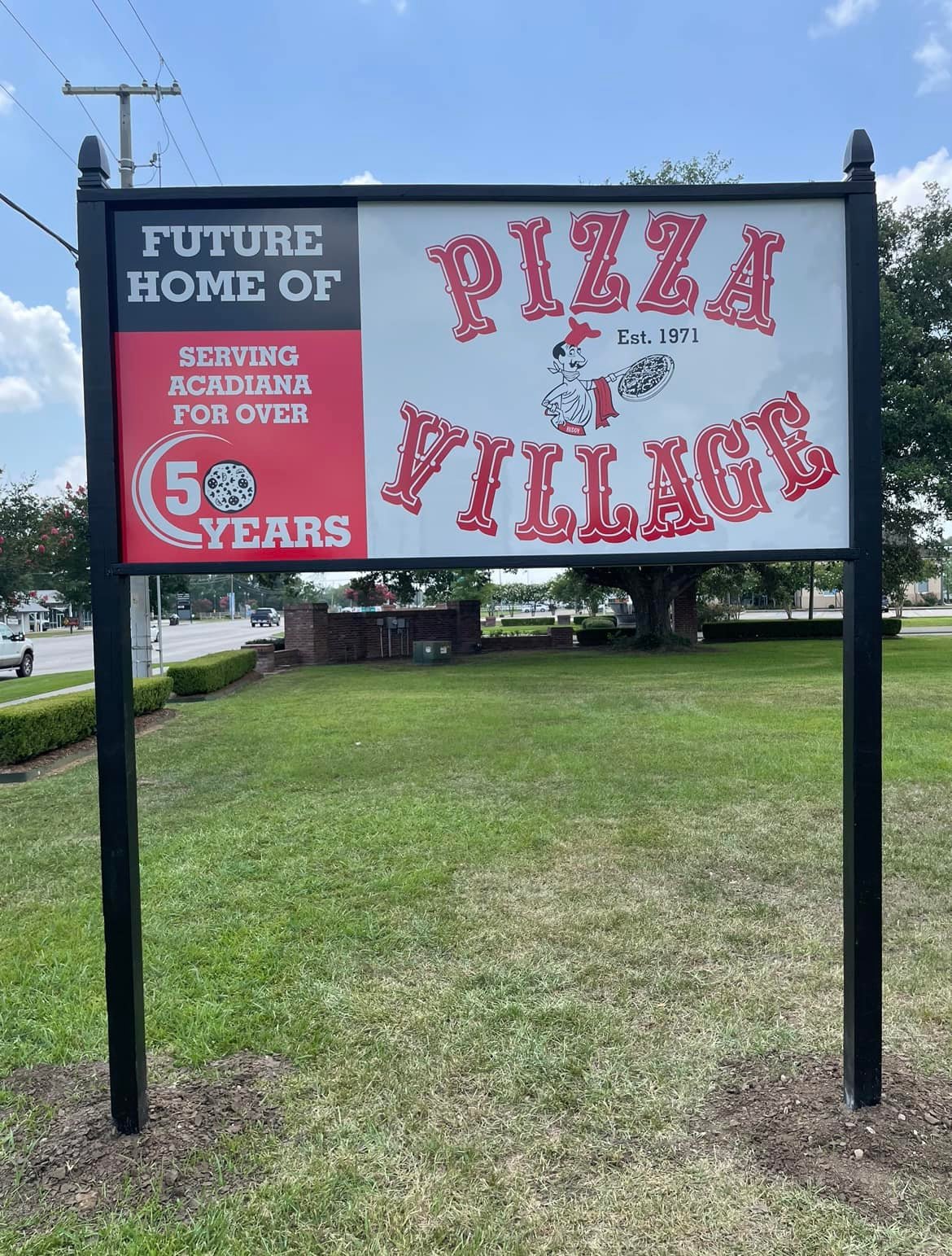 The popular Lafayette eatery that last year marked its 50th anniversary will build a 4,500-square-foot location at the corner of Rees Street and Lakes Boulevard. It will feature a bar/patio area, drive-thru access along with an open kitchen concept similar to the Moss Street location.

Construction is expected to start at the end of the year, officials said.

The company will also offer its brand for expansion as franchised operations that could range from central Texas to the Florida panhandle. It will also open company-owned and operated stores as part of the expansion.

Founded by James “Buddy” Tarpley and Glenn Landry in 1971, Pizza Village offers thin and crispy pizza with their own seasoned tomato sauce along with other items. It has locations at 1935 Moss St. and 2340 Kaliste Saloom Road. 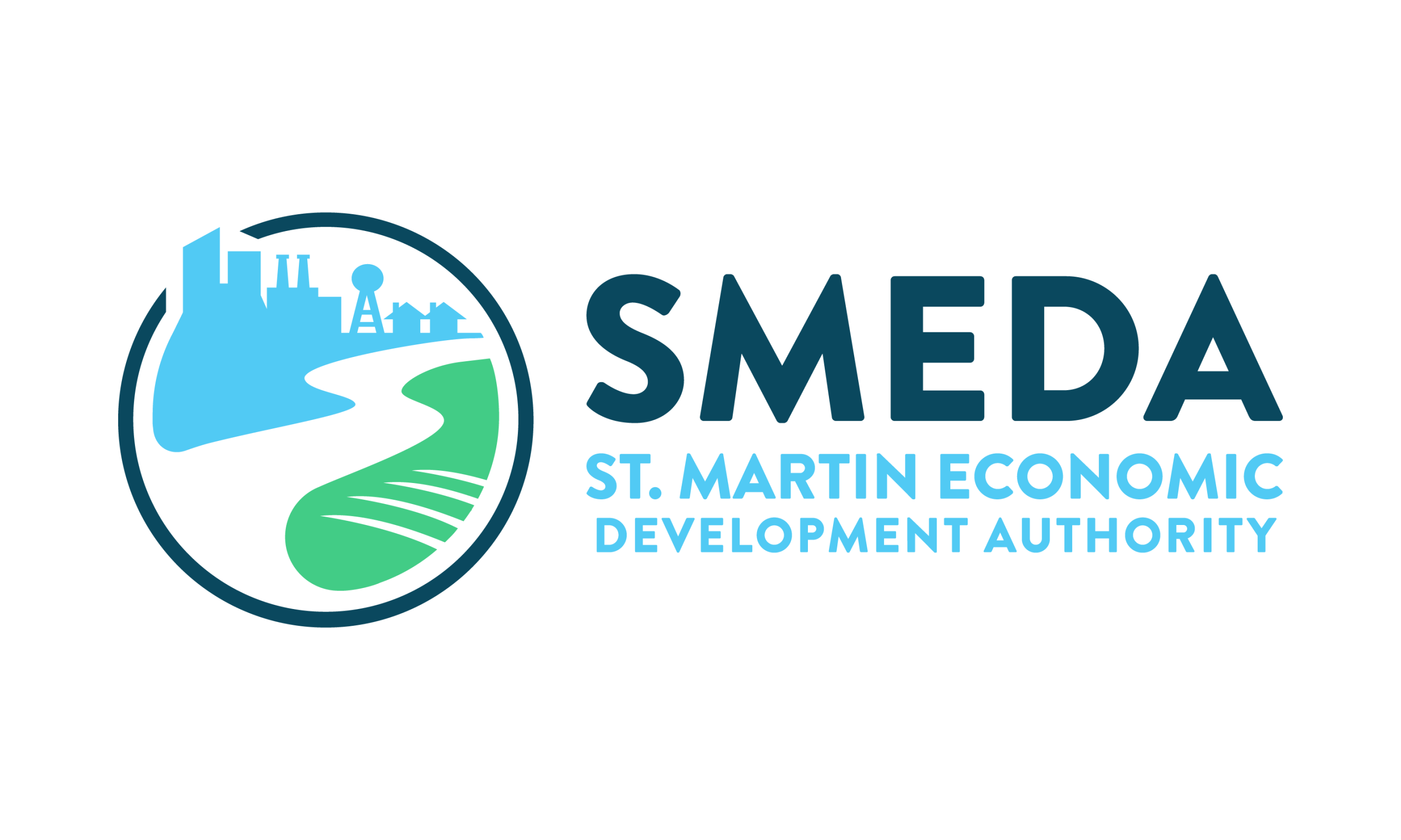 SMEDA Director Named to Workforce Board

Mar 31 2022
ST. MARTINVILLE – Jennifer Stelly, Executive Director of the St. Martin Economic Development Authority (SMEDA), was sworn in to a three-year term as a board member of the Local Workforce Development Board #40.  Effective March 23, 2022, she succeeds Rebecca Shirley who recently announced her retirement. “I am honored to serv...Continue Reading

Mar 18 2022
SMEDA AND PARISH TOURISM PARTNER FOR SMALL BUSINESS WORKSHOP   BREAUX BRIDGE - The St. Martin Economic Development Authority and St. Martin Parish Tourism have teamed up to present a small business marketing workshop to the businesses of St. Martin Parish.  It will take place on May 26, 2022 from 8:30am t...Continue Reading